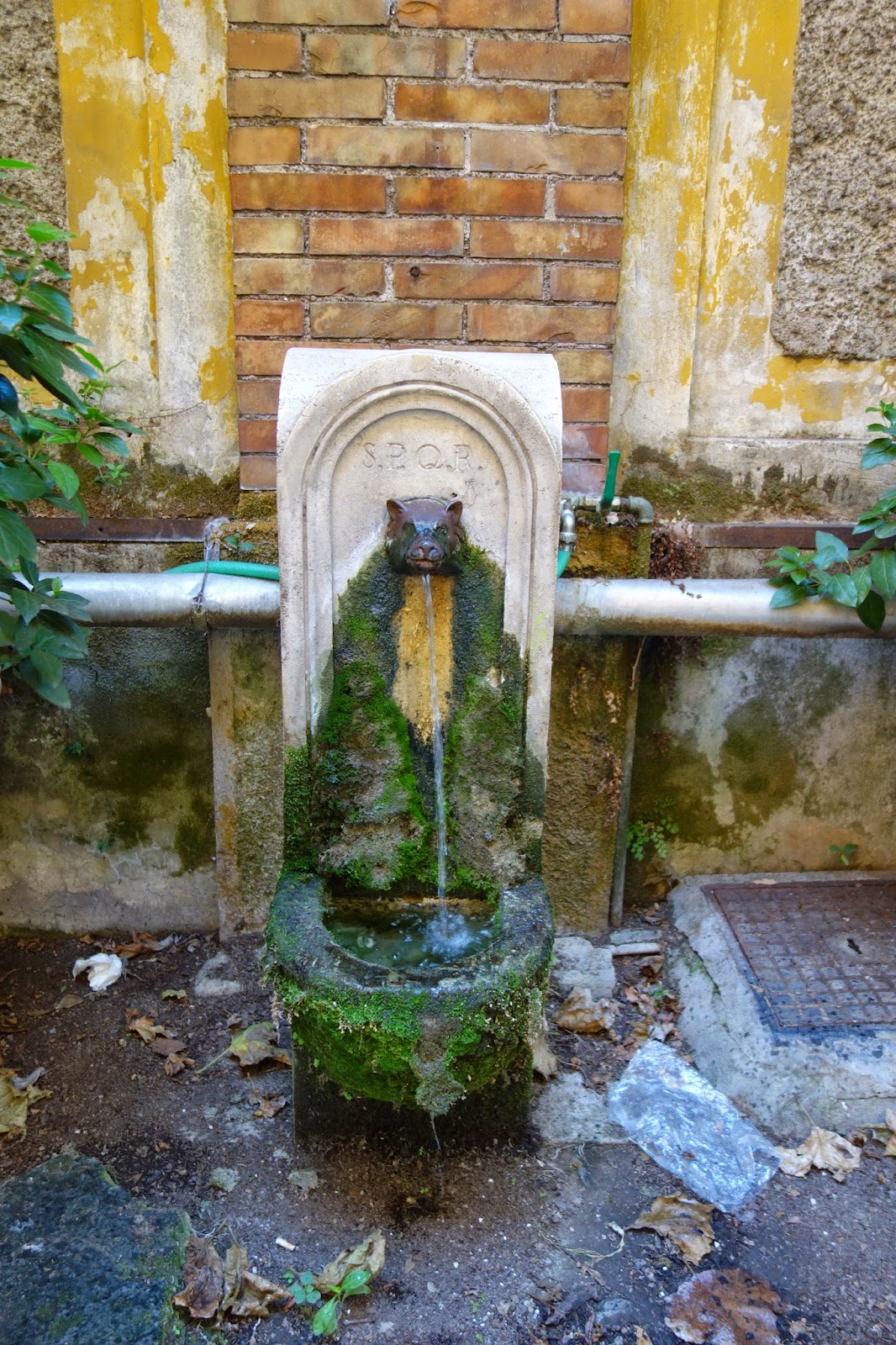 One of the twenty museums managed by the city of Rome, is the Centrale Montemartini. It’s also one of the most creative. I don’t know who thought up using the city’s first public electricity plant, built in 1912, to display works from the “basement” of the Capitoline Museum, but whoever it was a stroke of genius.
While other old buildings along the Via Ostiense were torn down, this one was saved because of its architectural significance.
… Read more
Share this:
READ ARTICLE
Post a Comment