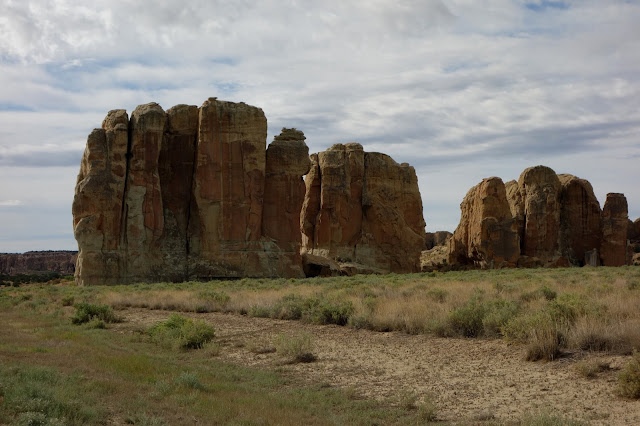 My friends and I began our visit in the beautiful cultural center at the base of Acoma, about an hour’s drive west of Albuquerque. The ancient settlement itself is located on a mesa 365 feet above the desert floor, a broken land dotted with other rock formations. Settled around the year 1000 AD, it is one of the oldest continually-occupied areas in the country. 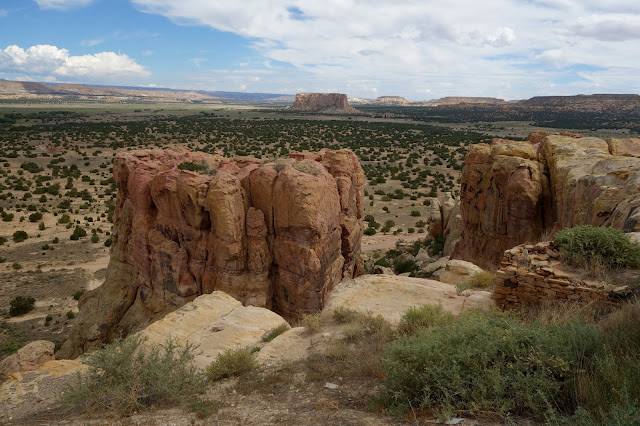 Where formerly there were only ladders and steps carved into the rock, a winding road now leads up the steep hill to the cluster of adobe buildings occupied by only 30 people due to the lack of water, sewerage, and electricity.
… Read more
Share this:
READ ARTICLE
Post a Comment