Anacortes on the north coast of Washington State and our stop before moving on to Orcas. The town was formerly somewhat of a backwater but has recently become a destination for water-oriented retirees attracted to small-town living, gorgeous views of saltwater with passing cargo ships, pleasure craft and fishing boats, and easy access to the San Juan Islands.

We were amused at the many cutouts of historical figures and current workers that decorate buildings as we drove toward the ferry dock.

The weather was sunny and cool when we boarded the ferry for Orcas Island, one of the four San Juan Islands served by the Washington State Ferry System out of dozens that are part of an archipelago reaching all the way from south Puget Sound up through the area around the Straight of Juan de Fuca through the Canadian Gulf Islands and toward Alaska.

We were enveloped in blue on the one-hour plus trip – blue water and blue sky. The ferry was full of youth groups with their backpacks, cyclists and canoeists along with those of us heading for campgrounds or local lodging.

Yachts and sailboats passed as we followed the route through islands and islets to reach Orcas – named after a Viceroy of Mexico. Many of the islands in this chain have Spanish names due to their explorations in the early 1790s.

The main town is Eastsound, home of a well-known summer concert series, at least pre-Covid, was bustling with tourists enjoying the boutiques, art galleries with water views, cafes and watering holes. Fun fact: Oprah Winfrey and her partner own many of the buildings that comprise the town center although she recently sold her estate in the nearby hamlet of Olga for $14 million.

Our lodging was the quirky Craftsman-style Kangaroo House, built as a hotel in 1907. After it closed in the Depression it became the home of a sea captain in the 1930s. He returned from one voyage to Australia with a kangaroo. Josie the ’roo hopped around the neighborhood for about ten years until a motorist reported to the sheriff that he’d accidentally hit a very strange deer one night. Now the house serves as the oldest continuingly running b&b on the islands. One attraction is the divine 3-course breakfasts. One morning we feasted on fresh fruit, with a main course of “breakfast risotto” topped with a farm-fresh egg and local greens, followed by mini pecan muffins for dessert.

We enjoyed the farm stands with lavender and fruit, strolling along the quiet yacht harbors that dot the sheltered coves, and poking around resorts ranging from simple 1940s cabins and luxury digs like the beautiful Rosario Resort begun as a home for a shipbuilder and Seattle mayor Robert Moran in 1909 and now listed on the National Register of Historic Places. We walked the trails around Moran State Park made up of land donated by its namesake. Especially beautiful is the view from the summit of the 2400-foot-high Mount Constitution where we could see the Cascades, Vancouver Island, other islands of the archipelago laid out before us.

Our last stop before heading for the home-bound ferry was the labyrinth on the grounds of the lovely Emmanuel Episcopal Church built in 1885. To walk a labyrinth is to know peace, to free oneself of daily cares, to commune with the spiritual life. To be refreshed. We were indeed. 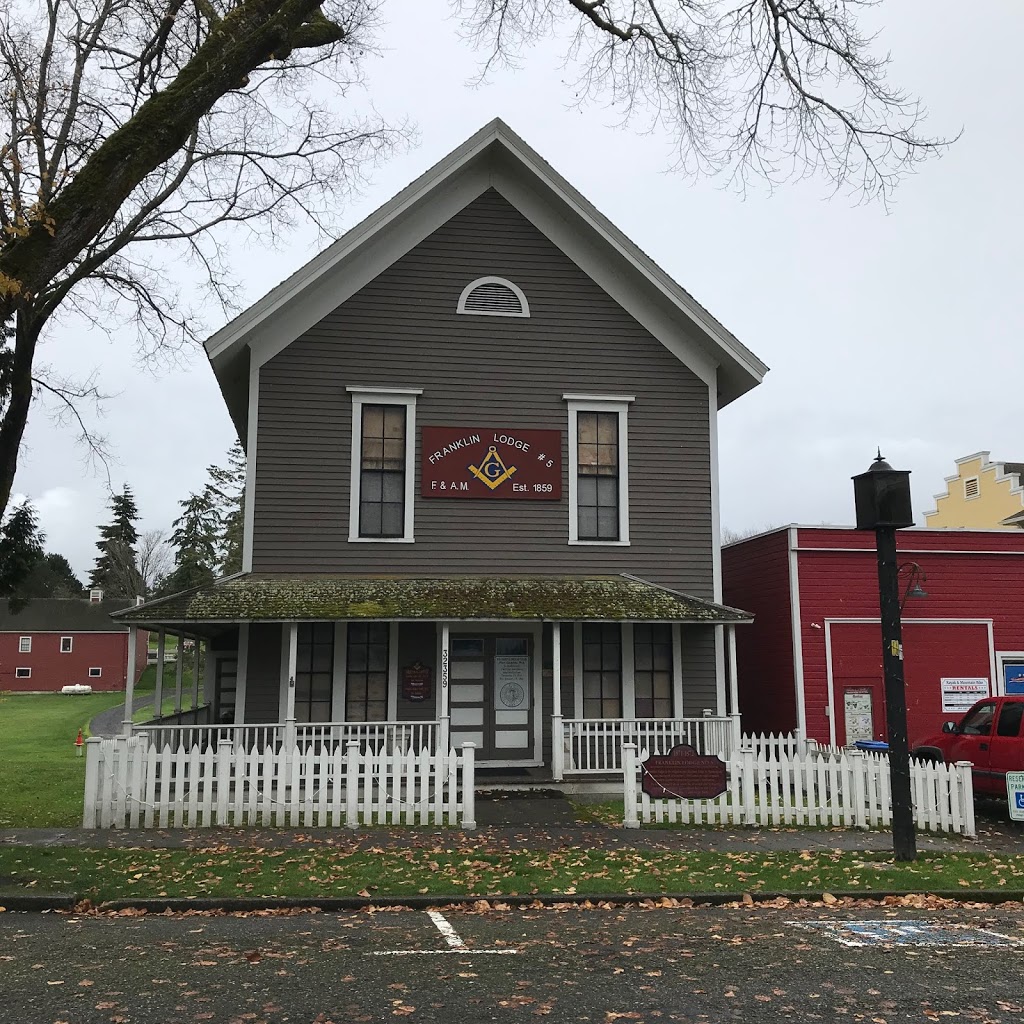 Leave a Reply to Behind the Story Cancel reply