By
judithworks
on
I’m pleased to have a guest post from travel writer Vivian Murray, a member of EPIC Group Writers based in Edmonds, Washington.
ON HEARING FADO IN LISBON 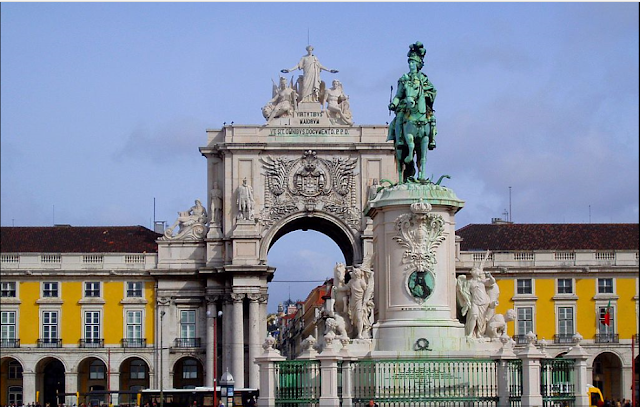 The apartment was a short-term rental through VRBO and located on a hill in the Alfama, one of the oldest districts in Lisbon, Portugal. We were on the 3rd (or 4th depending on what country you were in) floor requiring careful negotiation of a narrow wooden stairway which seemed endless at the close of a long day. My bedroom included a balcony facing a narrow cobbled street where the old yellow trolley cars clanged up and down. On our first morning, my 4 year old granddaughter and I happened to catch a random parade, featuring historically dressed soldiers on white horses, as it passed by. It was perfect.
Portugal is known for port wine, gorgeous tilework (azulejo), and fado (a Portuguese style of music). Hearing fado was the last item on my ‘must do’ list and the clock was ticking to hear live fado music before flying back home to the States. 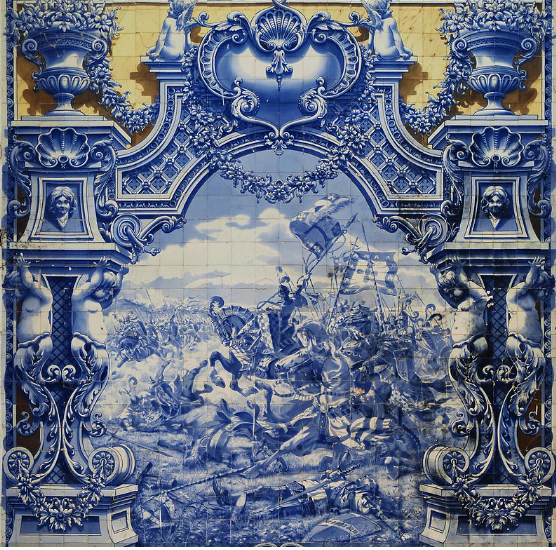 One evening, I stopped by a neighborhood restaurant up the hill from our apartment advertising fado in scrolled writing on a small sign in the window.  I asked the doorman if I could come in for a glass of wine to listen. He apologetically told me this was only possible if I reserved a table for dinner. Recognizing this was an upscale restaurant, I knew we would not have a relaxed meal with my 4 year old granddaughter in tow and I did not make a reservation.
When at a flea market on another day, I was told about a fado club a few miles away. But before I went through the bother, I decided on my last day in Lisbon to purposely  ‘dress up’ for dinner, although we were only going to the family restaurant downstairs.
Donning black pants, white shirt, a pretty new scarf from Tangier, uncomplicated makeup with a dash of mascara, along with a bit of simple jewelry, I managed to spark up my tired-looking-traveler-appearance. This was my secret tactic to get inside the neighborhood fado restaurant before heading to the fado club.
After dinner, my family returned upstairs to pack, and I ventured back up the hill.
Walking past the tall restaurant windows, which were covered with white gauze curtains, I approached the same door and same host from a few days prior. Again I inquired, “Would you mind if I purchased a glass of wine or two while listening to your music?” Without hesitation, in his halting English, he politely asked me to wait a moment while he checked with the owner. My strategy worked!
After a short wait, a crisply-attired maître d’ ushered me into a long narrow room filled with an ambience of quiet elegance. The dining room glowed with candle lit tables swathed in white linen with crystal chandeliers hanging in delicate balance above. The maître d’ seated me a couple of tables back from the stage with a perfect view of the musician.
Casually scanning the softly flickering room, I noted only two couples dining separately, and one lone man at a table in the very front of the room. His table held three white candles sitting tall in a large crystal goblet of white sand. It was obviously an extremely slow evening in the maybe 40 capacity restaurant.  No wonder they let me in.
A male performer played guitar and sang melancholy songs like “Bridge Over Troubled Waters”, which was definitely not fado.  One couple left soon after I arrived and the other couple stayed for a few more songs while entertaining the staff with stories about riding their bicycles from Amsterdam to Portugal. 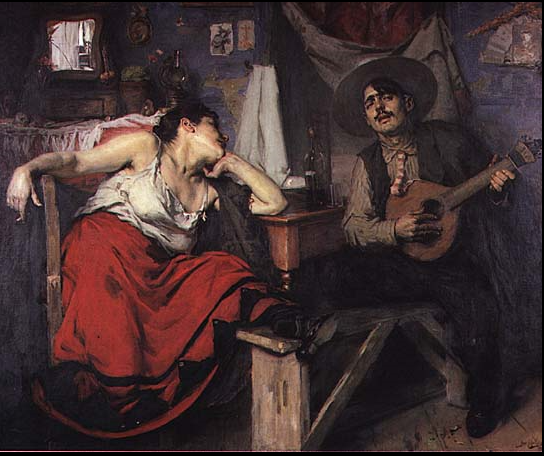 On my second glass of wine, I soon became the only customer, other than the man up front and an older gentleman who arrived during intermission sitting very still by the front door with the beer he was served in hand. Perhaps he was also a neighborhood interloper who wanted to hear fado without purchasing an expensive dinner?
With no other diners, the young server and I had an enjoyable conversation about life, family, and travels. His English was very good and it was quite sweet to hear him talk about his young family and the life they dreamed of living. There was no fado, but I was relaxed and content.
Curious about the man at the table up front, I observed he was dressed extravagantly and the servers deferred to him by keeping his wine and water glasses full. They were very polite and soft-spoken when around this man; they seemed to almost bow. Candlelight flickered shadows across his rigid profile and even in the dim light I could see he wore a long lapis-blue satin jacket, brown leather pants, and handmade yellow-leather-pointed shoes peeking from beneath the tablecloth. My waiter let me know this was the restaurant owner.
The intermission concluded and the guitarist returned to the stage again but this time the quiet older gentleman near the front door slowly stood, placed his beer glass on the chair, and positioned his robust figure in front of the stage facing sideways toward the long, empty region of the room. Wearing a plain zippered jacket over a simple striped shirt, he appeared to be a working man rather than a performer. Clearing his throat and closing his eyes, he began to sing.
Guitar chords thrummed along as his rich baritone voice crooned melodies, which even in my limited experience, I immediately recognized as fado.  This was the deeply rooted Portuguese music I was seeking 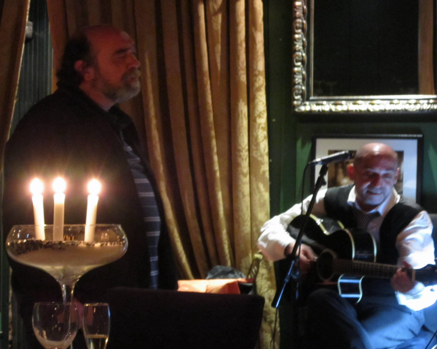 I couldn’t understand a word of the lyrics but there was such fervor in his delivery, I imagined the songs could only be of love and loss.  This was the passion of soulful and sultry fado I was seeking.

The performance ended and reluctantly I made my way to the front door stopping next to the owner. I thanked him and then asked if he’d like me to send him photos of the evening and he gladly gave me his card. Voicing my appreciation to the entertainers and servers, I said, “Obrigada” (“Thank you” in Portuguese using the female tense) and they applauded me while replying “Obrigado” in the male tense as if pleased that I knew the difference.

Outside in the dark, encased in a foggy drizzle, I gingerly navigated damp uneven cobblestones until finally arriving at our apartment building door.  Slipping in the old skeleton key into the ancient iron lock and pushing open the heavy wooden door, without a second thought I bounded up the 3 flights of stairs using a new-found gait never experienced during the previous days of climbing those wretched steps.
In my experience, music is truly an elixir for the body and soul and when traveling, hearing local music in foreign countries offers an experience travelers should write on their ‘must do’ list. It’s even worth dressing up a little for the event. 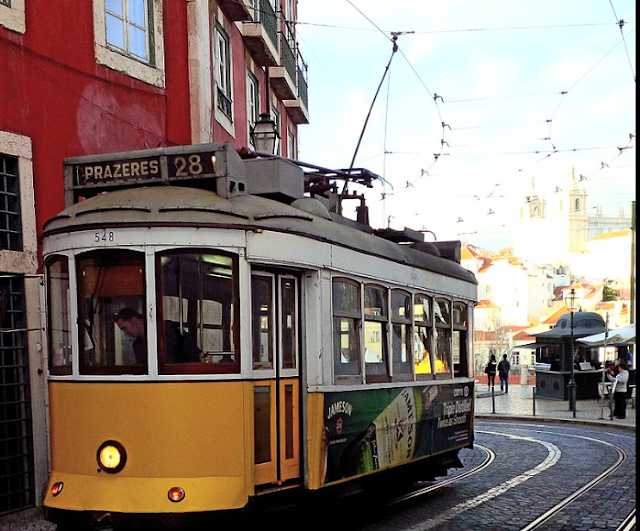