A guest post from my fellow travel writer, Tori Peterson, writer and adventurer. She is currently working on a memoir about living in Mali and Rwanda. Her last travels including walking the Camino de Santiago and trekking in the high Andes.

When I left the United States for the first time, I was 30 years old.  Yes, I knew that I would be seeing new sights and new cultures, but I did not stop to think how my senses would be surprised, assaulted, and challenged.  Touch, in the form of heat, and smells hit me first.  Like music in a movie, sound was always there in the background. 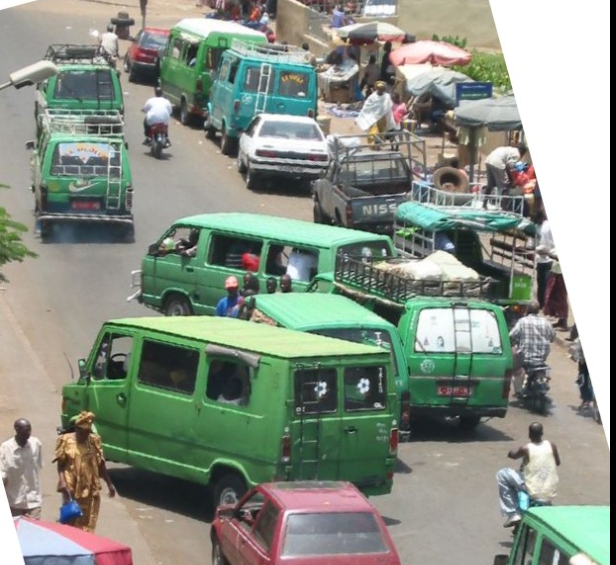 I traveled to Bamako, Mali, West Africa to live for three years with my husband and four children, 10 months to eight years old.  Our flight landed in Dakar, Senegal.  Late October is not the hot season, but a wall of heat hit me in the face as I walked down the stairs from the plane to the tarmac.  After the heat I was aware of the smell.  My offended nose could not pick out the different vegetation and animal odors grilled by the sun producing a heavy earthy fragrance. Here we would catch our flight to Mali. 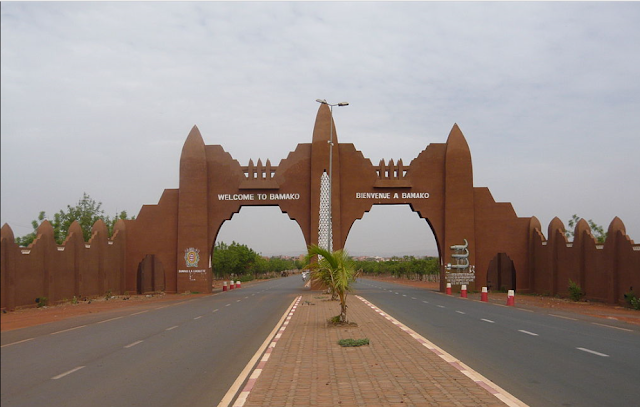 In Bamako, I felt I had been transported and dropped on the other side of the moon.  As I waited for our house to be Americanized, I met new sights, smells, tastes, and sounds.  Sounds, always in the background, slowly crept into my consciousness. 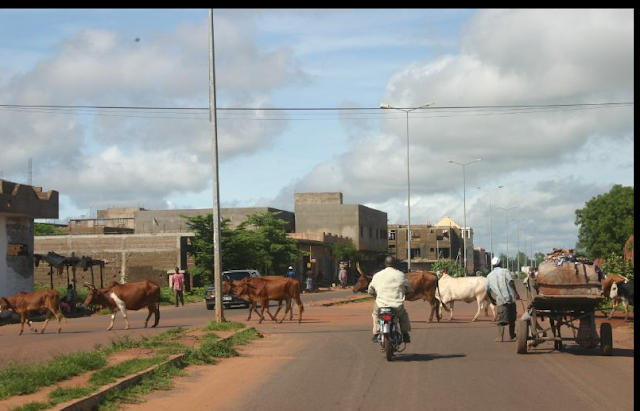 The constant whirring songs of early evening insects.  Walking the dry, dusty streets, Malians greeted me in French, “Ca va.”  At the Grand Marche and small grocery stores, beggars without fingers or feet, demanded, “Cadeau.”  The call of vegetable women, “Madam, Madam,” as they stopped by my gate to sell their papayas, mangos, and spinach to me. 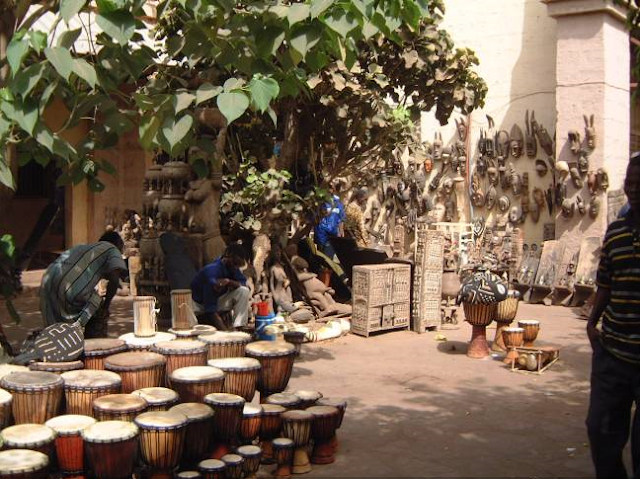 That first morning in our home, roosters crowed.  Dogs barked.  Noise invaded my sleep.  A donkey’s bray joined the cacophony.   The air filled with electrical scratches while a man’s static, garbled voice chanted.   Into our bedroom paraded three of our four children, the oldest asked, “Daddy, Mommy, what is that man doing to the animals?”  My husband sleepily replied, “The muezzin at the mosque is calling the faithful to prayer.”

Several mornings later I heard a soft thump, thump, thump and chanting to the beat.  Walking out of my walled in yard down the pot-holed dirt road, I discovered the source of the music.  Two women dressed in blue, white, and green tie-dye boubous lifted and lowered long wooden pestles smacking millet in a two foot high wooden mortar.  The grain cushioned the pestle as it hit the bottom of the mortar.  Their song accompanied the rhythm of the lifting and lowering. 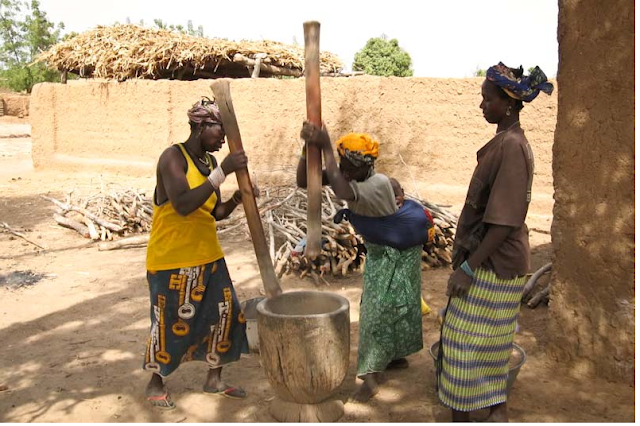 This unique soundscape become familiar and part of my mornings.  As I travel, I am still surprised by unexpected sounds.  They have woven their way into my memory and stories of places lived and visited.  Becoming aware of the snorting of hippos bobbing in the Niger River, wind in bells, drums, and chants from temples, the clickety-clack of trains, muezzin’s call to prayer, bird songs, the cadence and tones of languages enriched my travel experience and my life.

Photo of women pounding millet by Kaia Chessen, a medical illustrator in global health. See more of her photography and illustrations at http://www.kaiachessen.com/personal/#/travel-photography/.

All other photos from Wikipedia Creative Commons licenses