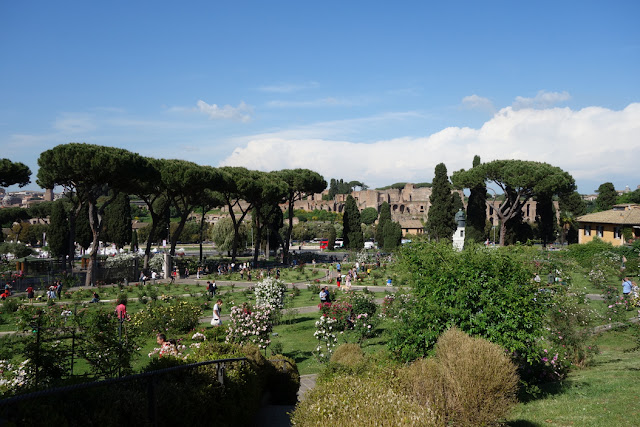 One of the pleasures of a sunny Roman day in May is taking a leisurely stroll through the Communal Rose Garden which is open during that month when the blooms from over 1100 plants are exuberantly flourishing. 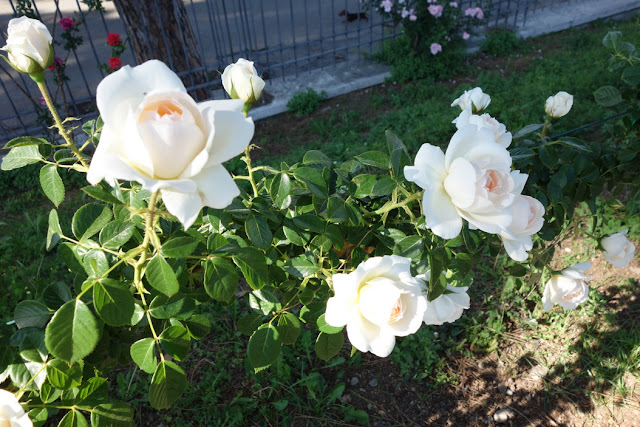 The ancient Romans were rose fanciers and supposedly the current site was originally home to a temple dedicated to Flora, the goddess of flowers. 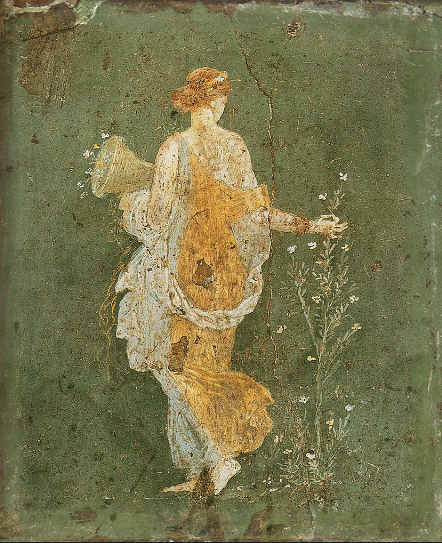 Wealthy banquet hosts showered their guests with petals as a finale to the meal. (And in the spirit of excess attributed to several emperors both Nero and Heliogabalus (204-222) were reputed to have suffocated guests by dumping piles of petals from a false ceiling. Anyone who has seen the kitschy overwrought painting by Alma-Tadema done in 1888 won’t forget the story.) Fortunately that sort of thing is out of fashion and the flowers are available for all to enjoy without fear. 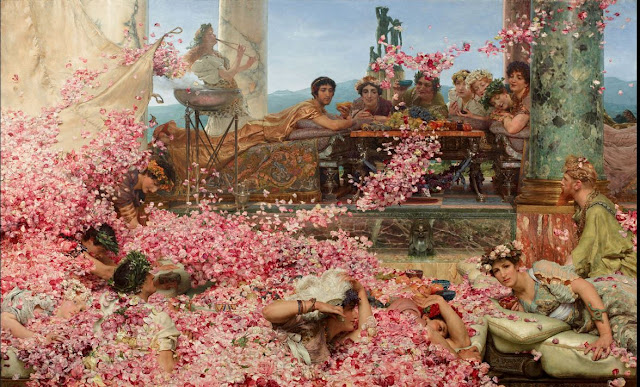 The garden overlooks the Circus Maximus and the Palatine Hill. I suspect few other such gardens have a more spectacular setting. The layout is divided into two, the lower half is set aside for the annual competition called the Premio Roma; the upper is a compendium of ancient varieties such as Gallica, Alba, and Damascena, and modern plants with intriguing names like Princess Margaret, Dark Lady, Diana, and Pinocchio. Hybrids, miniature, rambling – all are there for you to breath in their intoxicating scent. 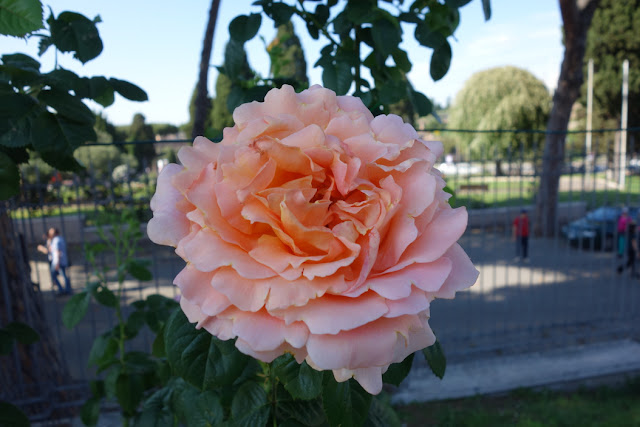 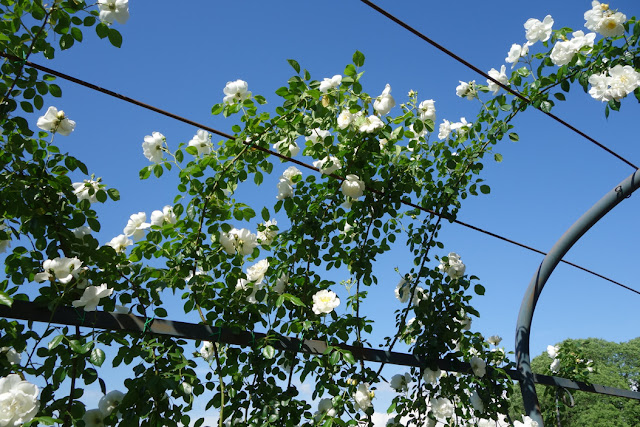 The center walkway and curving pathways recall the shape of a menorah. I thought this a curious choice until I learned the history of the area after the temple to Flora vanished in the dust of time: Originally, Roman Jews were assigned a space for their graves on the opposite side of the Tiber, but when Pope Urban VIII built new fortifications to protect Trastevere the Jews were “allowed” to buy land on the northern slope of the Aventino in 1645. The area was called Ortaccio degli Ebrei and an old photo shows a lovely and peaceful site. 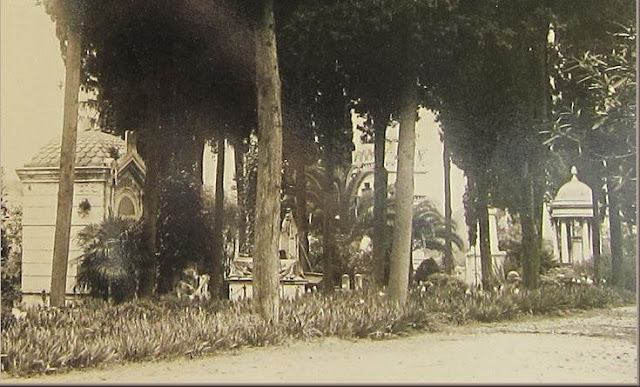 My 1904 Baedeker makes a brief mention recommends the site as a place to get a pretty view of the Palatine (the Circus Maximus was only a faint outline at that time). 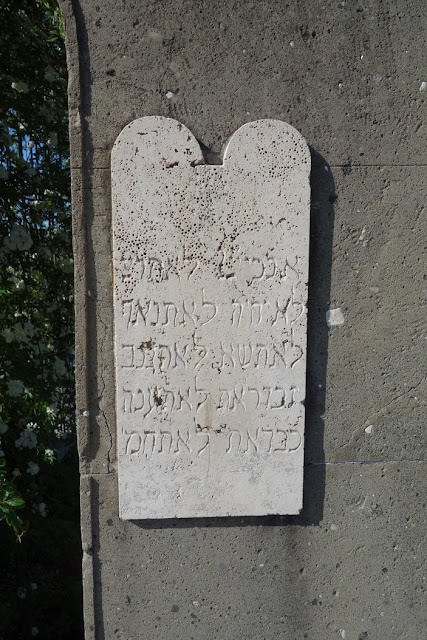 By 1930 the deceased had been relocated to the main Roman cemetery, Verano, and the site was designed in its current form. Other than the layout and a couple of plaques a visitor would never know the history although the tall and dark cypresses on one site still evoke the traditional Italian cemetery. 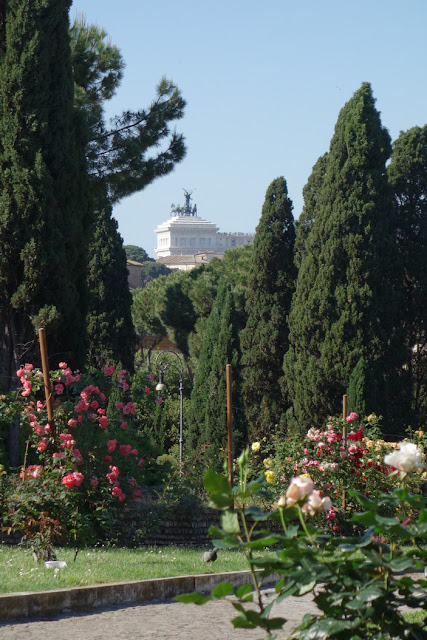 Photos copyright by author except for fresco and painting in public domain and old cemetery from www.romeartlover.it.