I’ve wanted to return to Nova Scotia for years. The last time was so long ago about all I remembered of Halifax was the sign on the wrought iron gate at the entrance to the public park: “Beware the Cross Swan,” and marvelous lobster meals. After touring the city we had ventured down the rocky coast to Peggy’s Cove, the tiny town whose beauty was captured by the misty watercolors done by W. E. deGarthe. The lobster boats and traps and the lighthouse marking the entrance to the narrow harbor are a painters’ and photographers’ dream and a place I wanted to visit again.

This time around my husband had the time to tour the north island and the Bras d’Or Lake which takes up much of the interior. The lake, ideal for sailing in summer, was dull as the last of the fall leaves were falling and clouds were heavy. Fortunately, hospitality was still available in the form of restaurants offering the seafood bounty of the area. 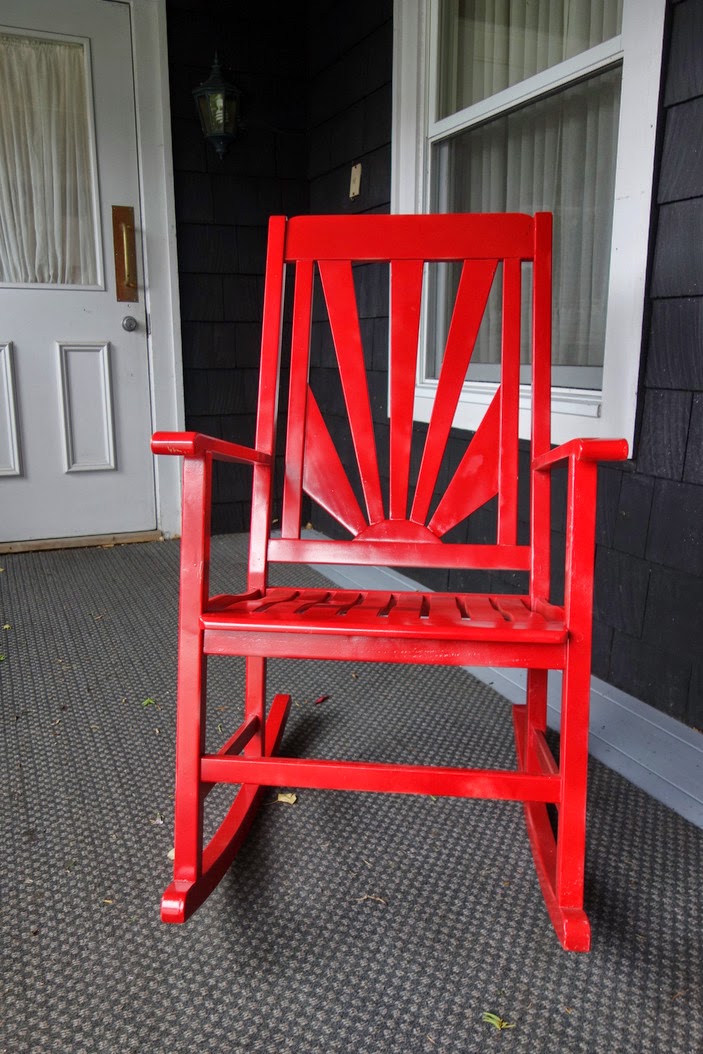 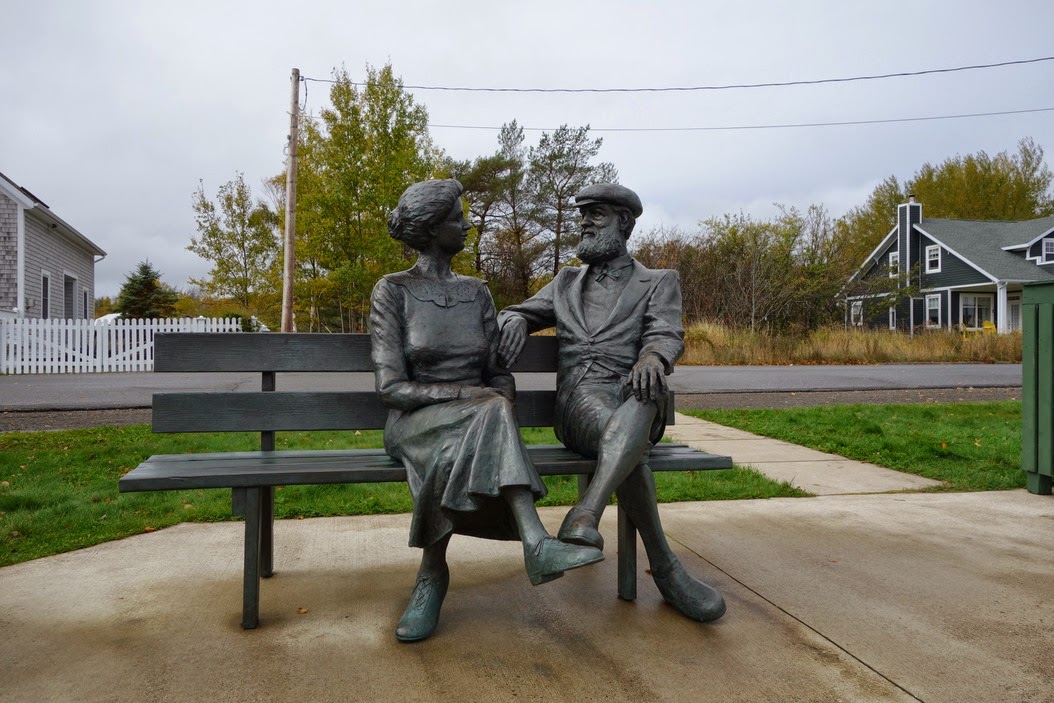 We stopped at the small town of Baddeck to visit the Alexander Graham Bell museum. What a surprise! I didn’t know he and his wife, who was profoundly deaf,  had summer home nearby, or that the man who brought us the telephone was a prolific inventor of countless other devices: the respirator, audiometer, electric heaters, and the flat record. He was a pioneer in aviation, inventing ailerons and the three-wheeled undercarriage. He was also co-founder of the National Geographic Society with his son-in-law. Along with all his other activities he befriended Helen Keller. The museum is little known but worthy of a journey. His home and burial site are nearby but not open to the public unfortunately. 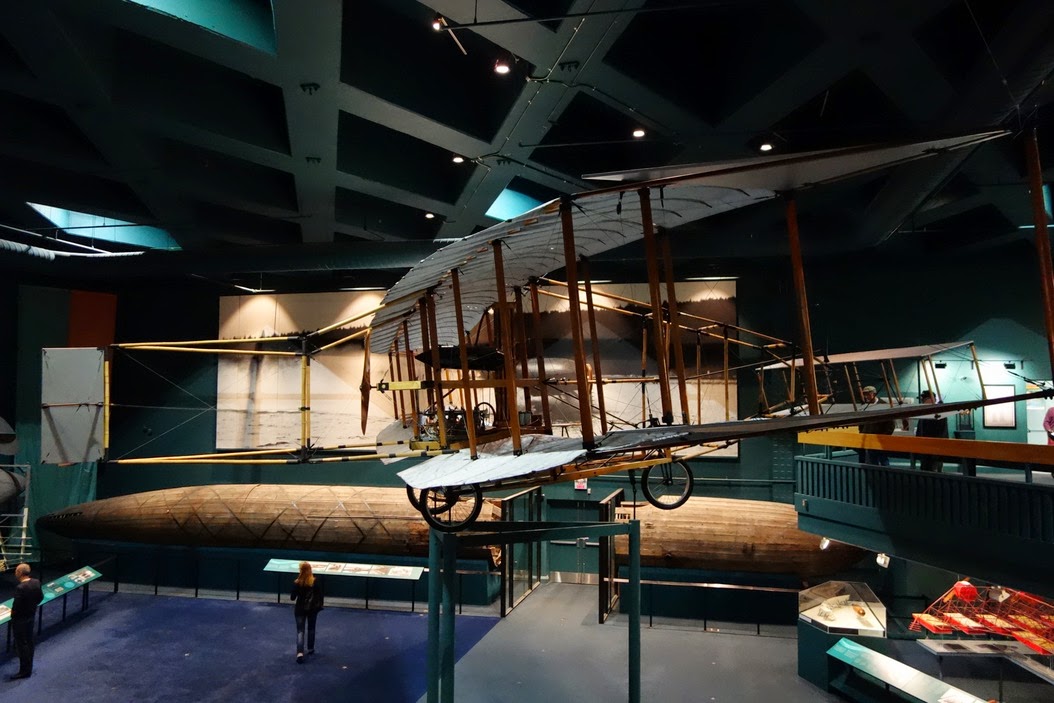 The lower part of the province provided more delights: a return to visit Peggy’s Cove. 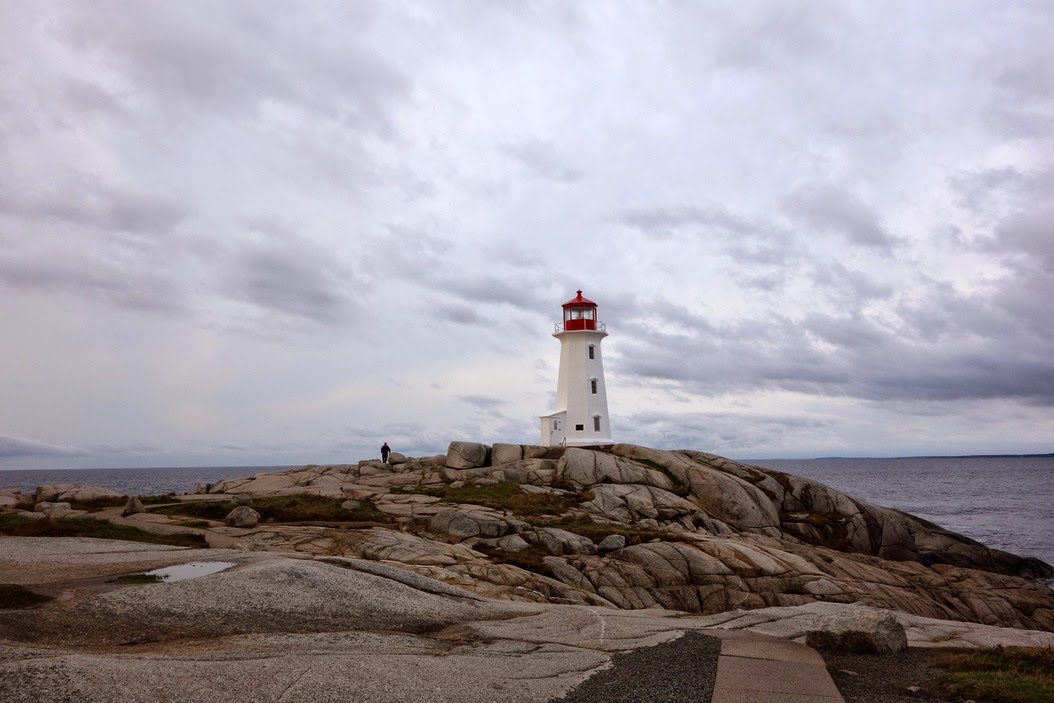 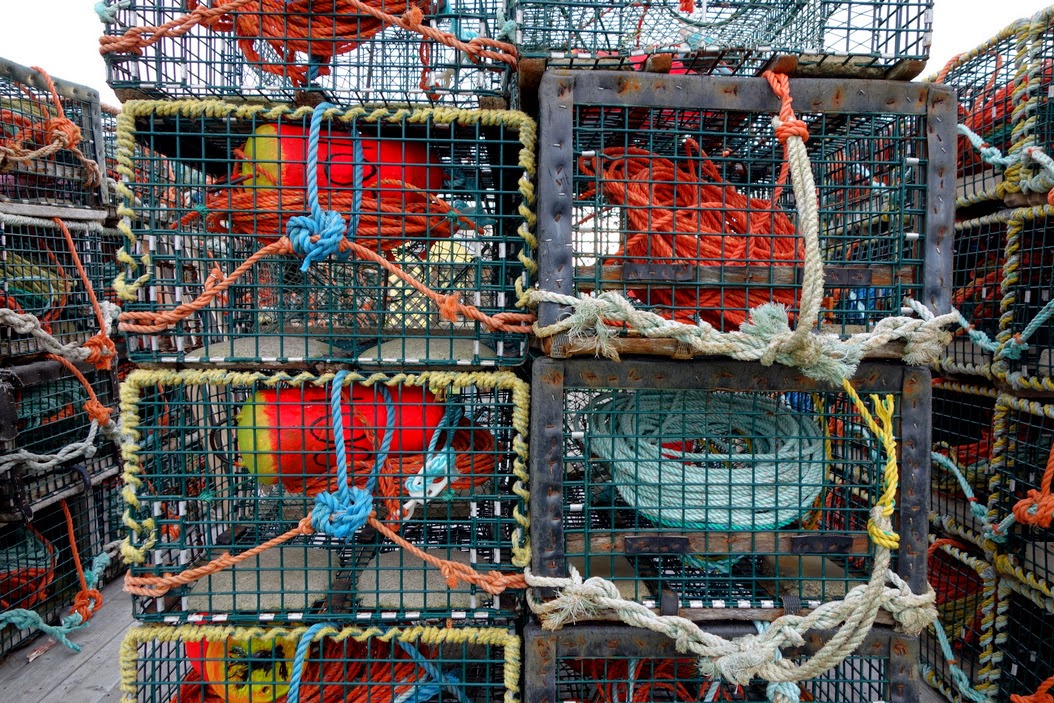 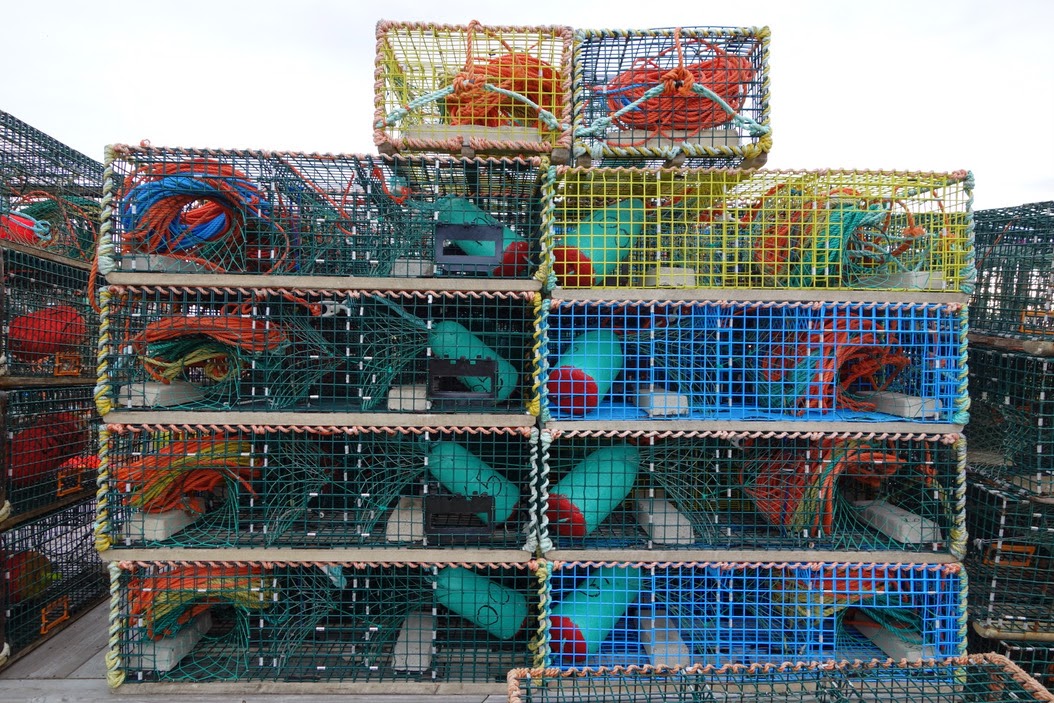 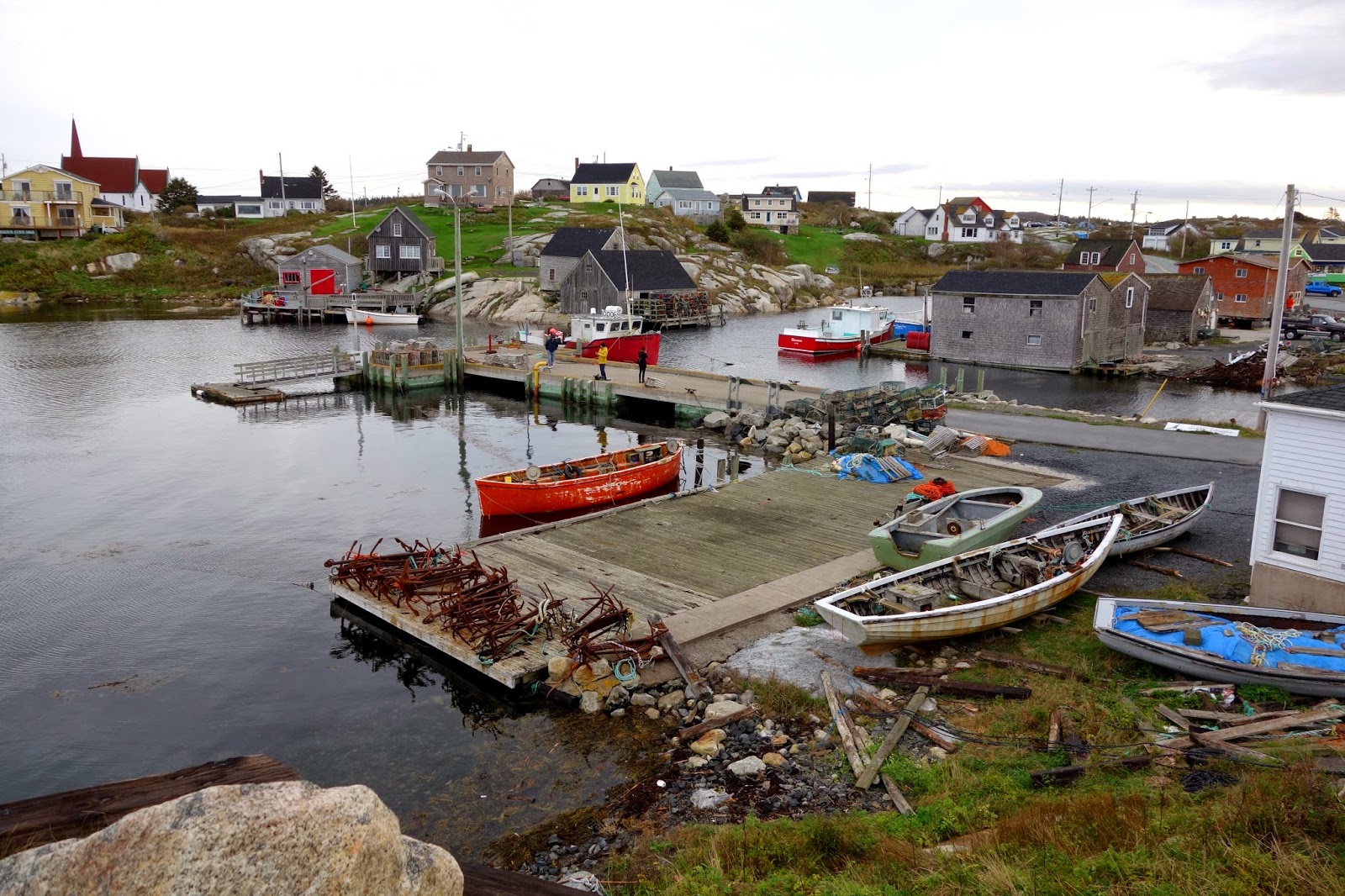 and then continued on to the UNESCO World Heritage site, Luneburg, the home of the replica Bluenose II racing yacht and colorful buildings. And a lobster lunch! 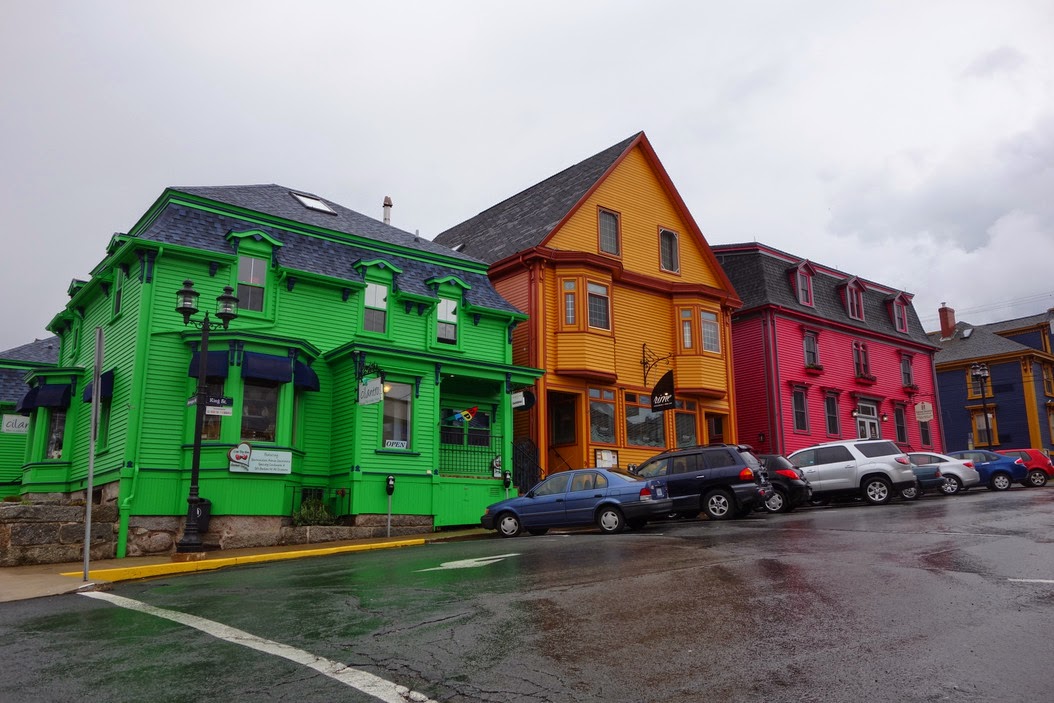 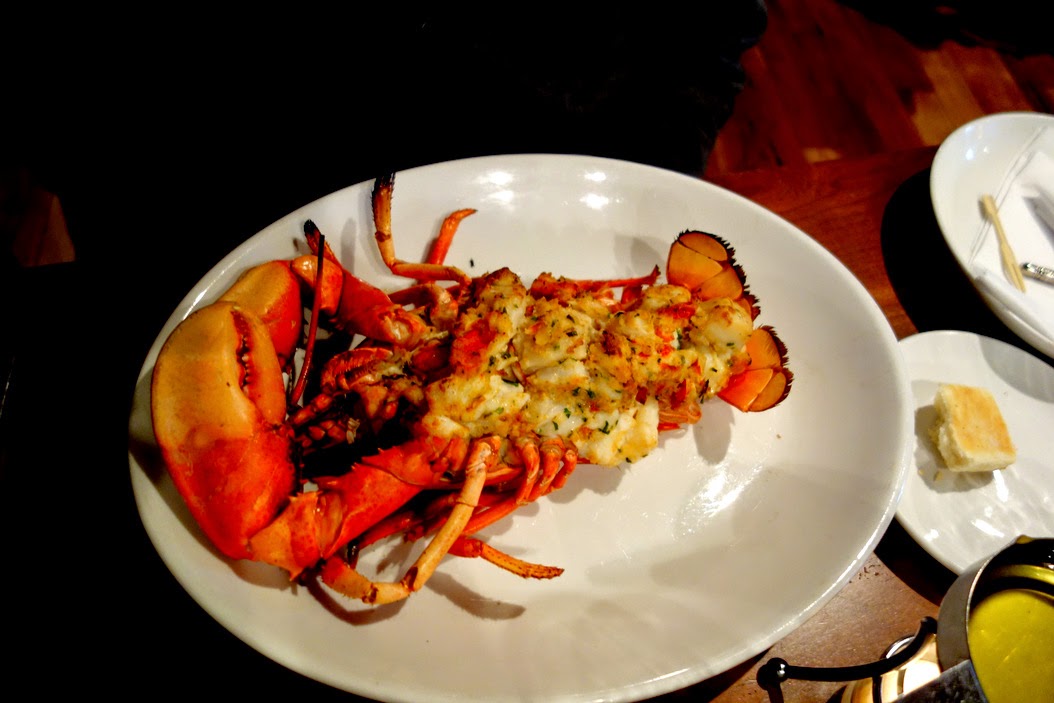 The biggest attraction in New Brunswick is the tides in the Bay of Fundy, where the tide changes an astounding 50 feet between high and low water twice every day. We watched the outflow, amazed at the power and speed of the water. Seeking something more to human scale after, we idled in the Victorian-era market in the center of St. John. The fall produce was tempting, everything fresh and inexpensive. We tasted dulse, a dried seaweed snack and dietary supplement, interesting but an acquired taste, and bought jars of wild blueberry jam instead. 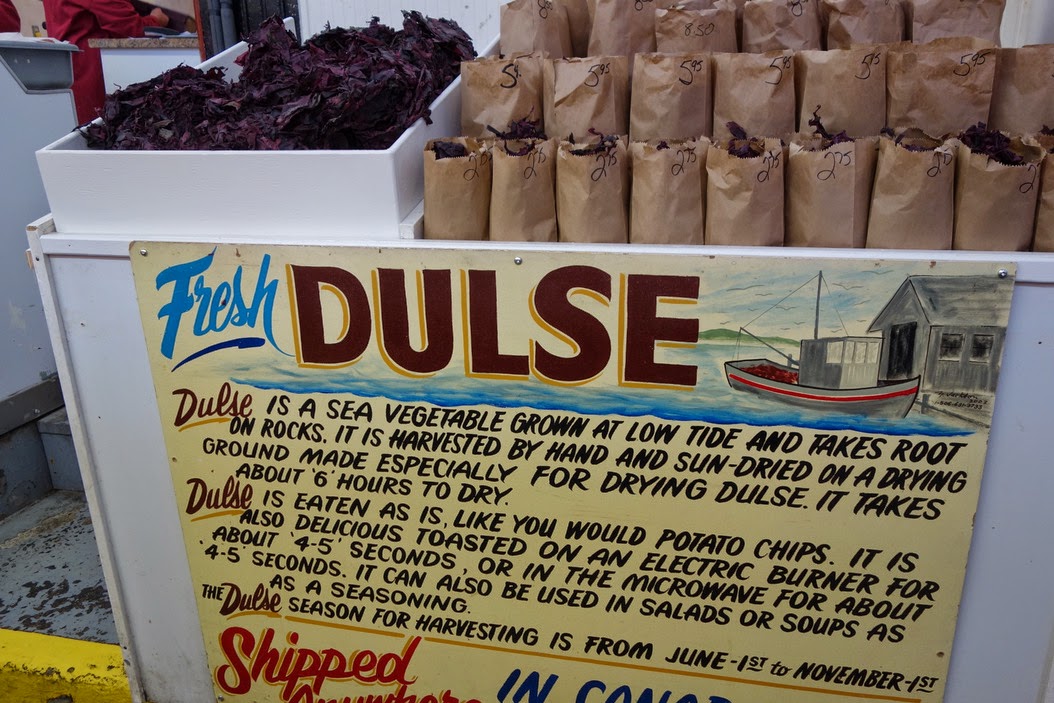 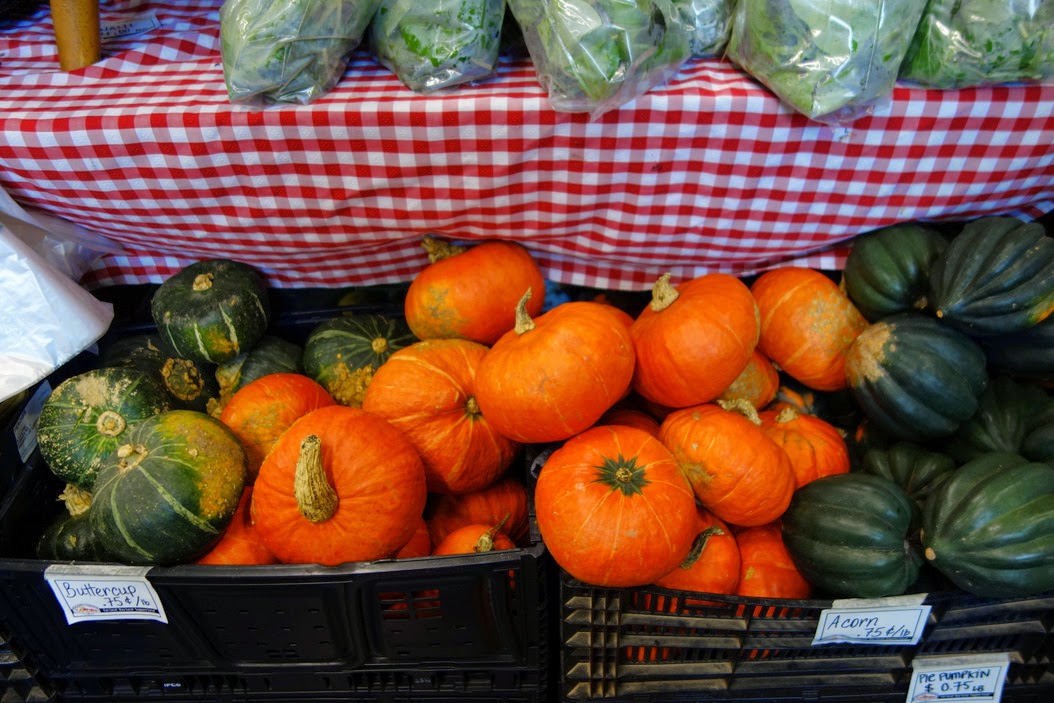 A cup of rich lobster chowder in a seaside restaurant in the tiny coastal settlement of St. Martin was our lunch. We walked off the meal on the beach, a benign scene in contrast to rushing tide earlier in the morning. The inter-tidal zone was littered with smooth rocks, many in a heart shape, whether from the action of wind and wave or from Cupid I don’t know. But my husband picked one up for me as a small token of love. Now a sweet souvenir by my bedside. 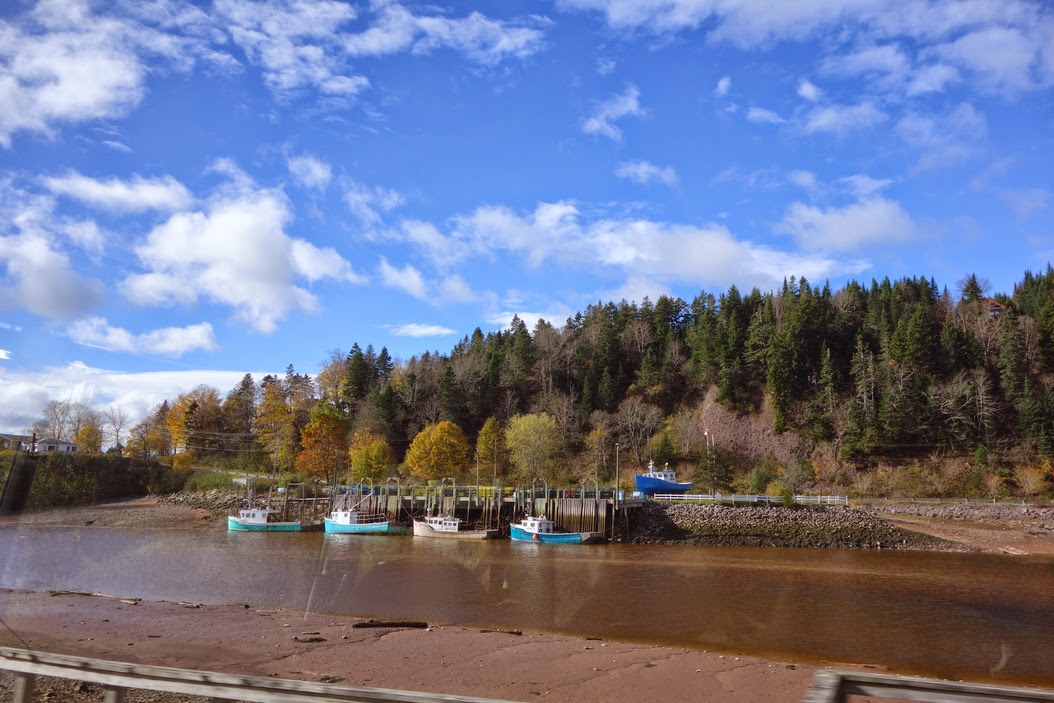 Later, we returned to the city to watch the reverse surge of water filling the St. John River – the power of the water a reminder of how Nature rules our lives whether with heart shapes, fresh fall bounty or from the uncontrollable power of water.

BUCHART GARDENS – A feast for the eyes